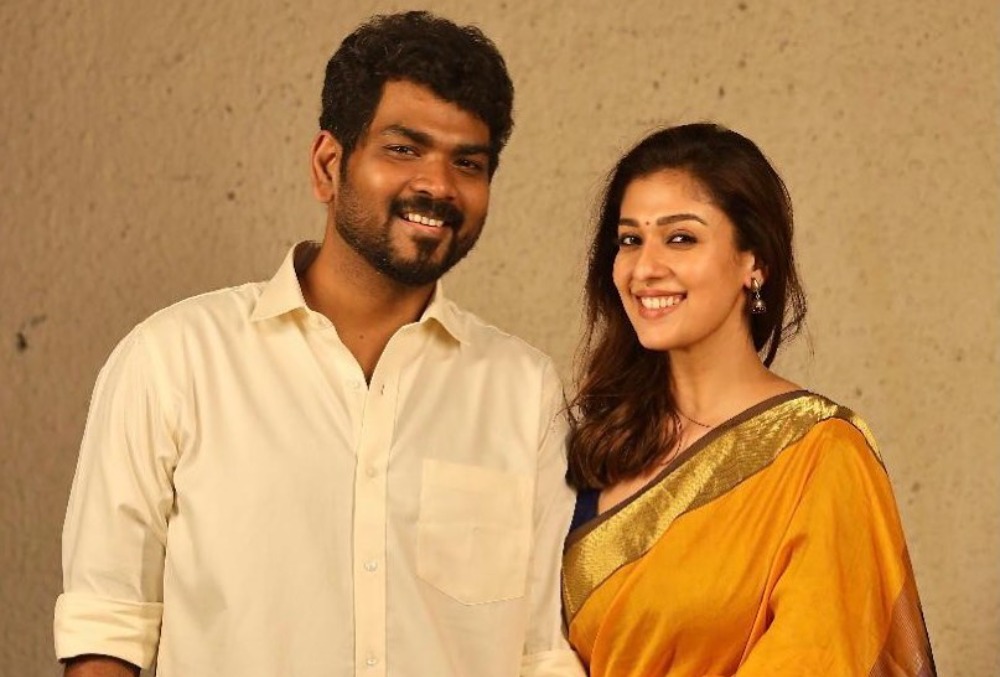 Nayanthara walks the red carpet of the Côte d’Azur before his wedding?

The 75th Cannes Film Festival kicks off on May 17 and rumors are swirling that actress Nyanthara will be one of the Indian celebrities who will represent the country. However, there has been no official confirmation from the actress or her team yet.

On June 9, Nayanthara will marry her longtime boyfriend, director Vinesh Shivan. It will be a small gathering in Tirupati, followed by a big party in Chennai for industry friends, according to a report by Pinkvilla.

On May 16, Bollywood actress Pooja Hegde will travel to France. She will participate in the festival from May 17 to 18 and is expected to attend the next party with some of the world’s most famous actors. This year’s film festival also includes Bollywood star Deepika Padukone as a jury member.

According to the sources, the teaser for “Vikram” featuring Kamal Hassan, Fahd Fasil and Vijay Sethupathi will be released in Cannes on May 18. The team is likely to attend the film festival.

Additionally, on May 19, Madhavan will premiere “Rocketry: The Nambi Effect,” a biographical drama about the life of Indian aerospace engineer Nambi Narayanan. Participation in the famous film festival will be a momentous occasion for the South Indian film industry.