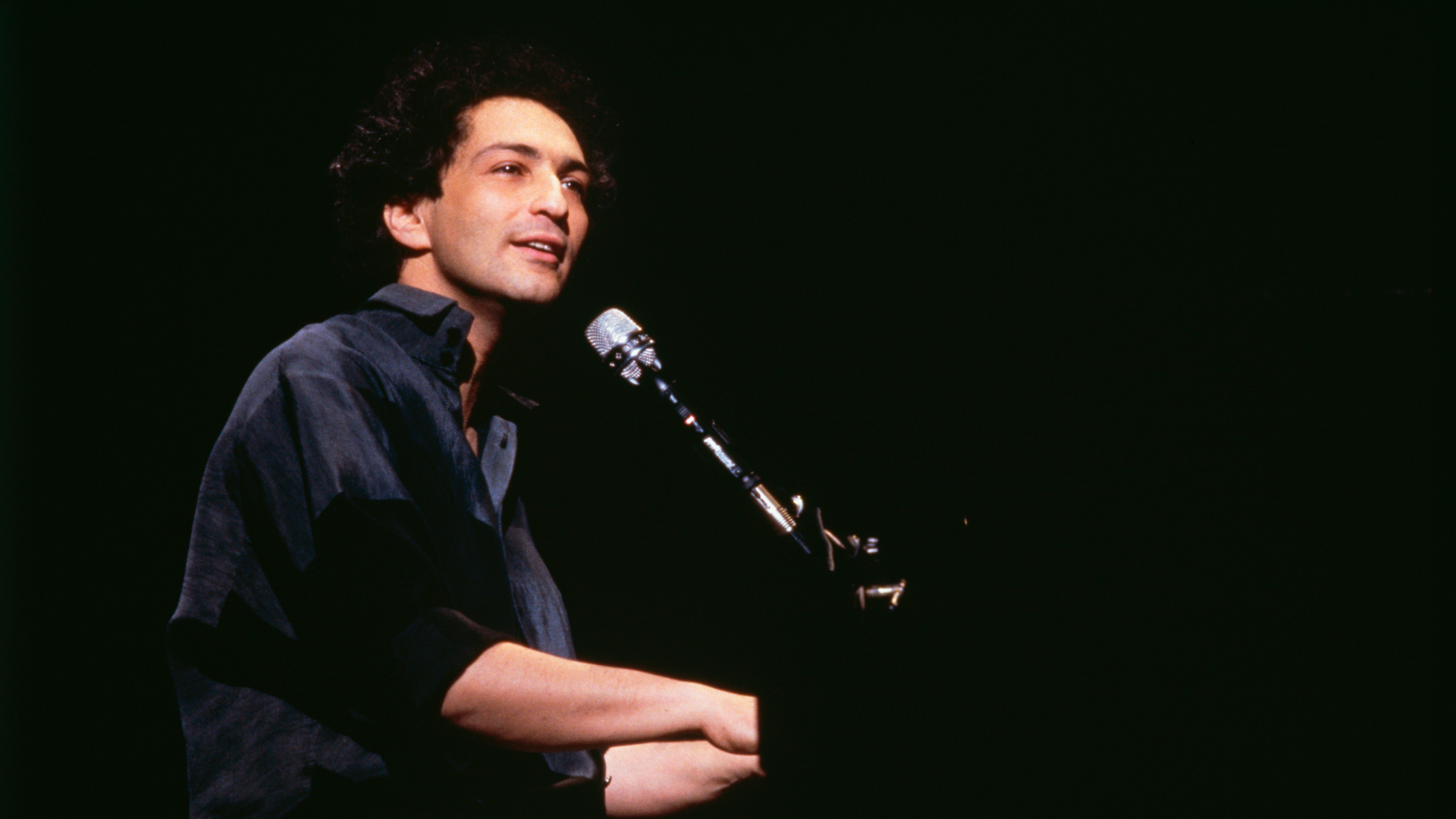 Thirty years after being struck down by a heart attack at the age of 42, what remains of the music of Michel Berger, formidable hitmaker and star in the firmament, from the 1970s to his death? The journalist Yves Bigot, who was his friend, looks back on this career in Michael Bergera well documented biography.

RFI Musique: Michel Berger comes from the upper Parisian bourgeoisie. What musical influences does he retain?
Yves Bigot : He listened to a lot of classical music at home, especially the piano since his mother was a concert artist. But also Ray Charles and Georges Gershwin who will mark him deeply. We will find throughout his life the influence of soul and American rhythm’n’blues. He dissected the music, made files on the artists he liked like Charlie Parker or Ella Fitzgerald. Then, the Beatles will arrive and there too he will become a rock fan, compulsive, very admiring.

He will never achieve the worldwide recognition of Stevie Wonder or Elton John whom he loved so much. What did he miss?
I believe it is a mixture of nature and culture. He did not have the vocal power of these artists, his timbre was very fragile. On the cultural side, he dreamed of being a rock star. But of Protestant culture, he could not let go. Polite, delicate and extremely exacting, he was always in absolute control of everything.

How do his love stories irrigate his music, starting with the one with Véronique Sanson?
I think it would be wrong to say that she was “the love of his life”. On the other hand, their story has never left her. He built, from this initial story and his brutal break with Véronique, the majority of his love songs. Their story will feed his imagination, his music and especially his texts. But he surely also wrote a lot of love songs related to France Gall.

You go so far as to speak of the “Berger-Sanson style” and he of a “tree with a common trunk” yet they separated very young!
Yes but the fact is that they are just twenty years old and are at the height of their intimate relationship when they invent their musical style. They apply the American music they love to French song, with a rhythmic groove coming from soul and rock, words that sound and stories whose lyrics are not “pseudo-poetic”. It was a break with the tradition to which the Brels, Brassens, etc. belonged.

France Gall, another great love story, is exclusively a singer. What will she bring to her music?
First of all its formidable timbre and the fact that it swings like no other. Then, his staggering success and the immense affection that the French have for him will allow them to have the impact on society that Michel dreamed of. He was her number one fan: she encouraged him to make his own records, to put on shows, to stage Starmaniaetc

Michel Berger wrote a legendary record for Johnny Hallyday, Rock’n’roll attitude. They were so antagonistic!
When he starts working with Johnny, he is going through the worst period of his career: his last two records have been flop, his style is dated… Michel will make him a less spontaneous and animal artist. He will revamp it and give it a very different repertoire with The abandoned singer and especially Something from Tennessee, a magical song of incredible evocative power. As for Michel, being sung by Johnny will give him some of that rock star leather he’s been dreaming of. Johnny offers him a loudspeaker for his songs, even more powerful than France Gall.

Johnny Hallyday, France Gall or Bill Withers. Where did he get this need to make his songs sing to so many others?
He knew he needed others to reach as many people as possible. There was also this side “if the Americans can do it we must be able to do it”. I think the two happiest days of his life were when Elton John called him to ask him to write for him, and when, the day before he died, he learned that the version of the song The world is stone by Cyndi Laupers was Top 15 in the UK.

What did he bring to pop music in the end?
This famous style, invented with Véronique. An incredible repertoire, of which about fifteen songs are in everyone’s mind. Musical comedy Starmania, which will finally be resumed at the start of the school year! It is much more current today than in 1978. He had a visionary aspect. Michel Berger was the great modernizer of song and music in French.