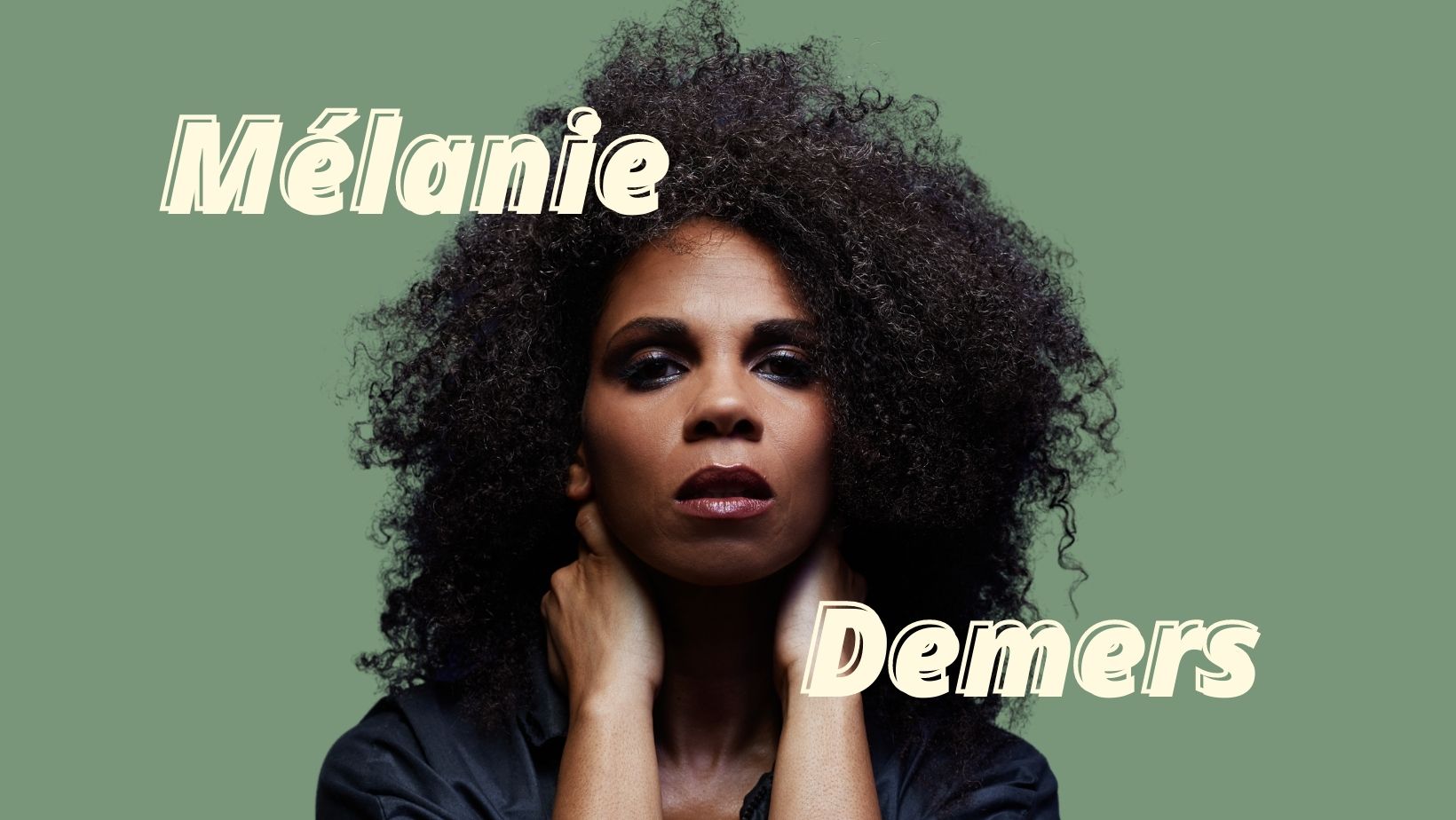 “Harmony rather than uniqueness”

In 2007, Mélanie Demers founded the Montreal dance company MAYDAY to “explore the powerful link between the poetic and the political”. She has presented her works in thirty cities across four continents, in addition to teaching dance in Kenya, Niger, Brazil and Haiti. The offense spoke with her to discuss the social significance of contemporary dance and its performance The Milky Way Goddam, which will be presented from October 6 to 9, 2021 at the Agora de la danse.

The offense (LD) : Last summer, in the “Representations of violence” file of the review GAME, you note in particular the violence represented by “stories that are not told. Fates denied. Bodies not shown ”. In your opinion, what can the dance world do to concretely broaden the diversity represented by its performers and the subjects it explores?

Mélanie Demers (MD) : I think that the world of contemporary dance is already in great questioning: how to decolonize its teaching, its representation, representativeness, the way of staging bodies? It’s a long conversation that’s been around for a long time. Afterwards, I think that each of us, as creators, are confronted with the “ideal” body that has been presented to us as being a long, refined, elongated, white and close body. virtuoso ballet performances. Then there are the bodies which are more diverse, which are changing, aging, handicapped, different. This aesthetic, for me, is part of my work, so I tend to say that every distribution that we create is meant to be an ideal representation that we have of the world. I try to stage not only bodies, but also cultures, languages, avenues, possibilities, different ages. For me, diversity and heterogeneity are part of my “ideal”, being myself a little half-blood, a little mixed-race, it is sure that I will always go towards these cultural shocks.

“The voice, rather than touch, becomes the link and the binding”

LD : Is this “ideal world” that you identify in dance changing? If so, in what ways is it changing?

MARYLAND : I think so. White and French-speaking Quebec, for example, thought of itself for a very long time as a minority, considering that it was difficult to integrate other minorities, but there, now, we are thinking about the place of each and everyone, to openness, to inclusion. So I believe that this ideal world is changing, but it is a movement; it’s not something we’re going to achieve tomorrow morning. This discomfort, how to put it, of trying to recognize oneself in what is not oneself, it is a quest… for life!

LD : Can you tell us about your show The Milky Way Goddam, which will be presented from October 6 to 9 at the Agora de la danse?

MARYLAND : The Milky Way Goddam arose in response to both the pandemic, the resurgence of racial tensions and the second wave #Me too to Montreal. I wanted to create a little ” refuge », As they say, where, between women, we would precisely reflect on our destinies. I also wanted to create a distribution where femininity would be plural, contradict itself, enrich itself to create plural destinies and that, in a desire to take the voice, the word, the time, then to show itself capable of embody a multiplicity of voices. At the start, I wanted to work on the idea of ​​incompleteness, that is to say on what we start and what we give up, on how an idea is born out of chaos and then becomes another chosen. Since we were unable to touch each other [en raison des règles sanitaires en vigueur], on a job worked in the distance. To allow harmony rather than uniqueness, we worked a lot with the voices; the voice, rather than touch, becomes the link and the binding where the five performers meet.

The show is called The Milky Way Goddam, somewhat in response to the song ” Mississippi whore By Nina Simone, where she sang that the Mississippi was cursed. And I said to myself: “I think we have reached a time when the whole galaxy is cursed. We all live in the same world, and we are all destroying it. The title is related to mythology: in Greek mythology, The Milky Way Goddam is that kind of puddle of milk that feeds the world. We played around with those ideas and with a kind of retrofuturistic, faux sci-fi aesthetic – obviously we’re on a stage anyway, there aren’t any flying saucers – to explore the idea of ​​our insignificance in it. ‘Universe.

“We work between music and silence, between the offered bodies and the hidden bodies”

LD : What advantages, compared to other artistic mediums, does dance offer in the exploration of reflections on social news?

MARYLAND : Dance has this capacity to evoke. Instead of saying, she conjures up. It is as if the dance becomes a kind of echo chamber, a megaphone for what the viewer feels inside. The images are not pre-prepared for us. When there is dance, we work between abstraction and the concrete; I work for my part between the gesture and the word. We work between music and silence, between the offered bodies and the hidden bodies; the spectrum of possibilities is so great. I believe that the advantage of dancing is that it can echo what exists in the viewer rather than dictate a thought or a moral. It interests me less than bringing out what is deep and swampy in the viewer.

LD : Do you think that by exploring this “swamp” and the plural possibilities, dancing or The Milky Way Goddam could be healing tools?

MARYLAND : I never mean it for the viewer because I wouldn’t dare to wear this healing task, but dance can be a healing tool for the people who perform it. In any case, summer for me, this process is necessarily very solar, even if the themes consider that are very dark. [dans La Goddam Voie Lactée]. The way we were very light with a lot of love, a lot of laughter, mockery, sharing… Can that be a healing tool? Probably, for the people who do. For the people who watch it, I wouldn’t dare to step forward, it might be a little presumptuous on my part, but so much the better if it creates an impact, discomfort, reflection, desire, action.

LD : Can you tell us about your collaboration with composer, musician and singer Frannie Holder?

MARYLAND : My meeting with Frannie was really decisive in my career. She called me one day, and since then we’ve adopted each other in our friendly and artistic lives. To pay The Milky Way Goddam, we started with singing lessons with her, then she made the music. Then it made sense that she had to be on stage, so we really, let’s say, adopted her and then integrated her into the work she became a part of. We couldn’t do The Milky Way Goddam without her.

“So much the better if it creates an impact, a discomfort, a reflection, a desire, an action”

Then pour Public confession (presented from November 29 to December 4 at The chapel, editor’s note), it has a much more discreet role, on the periphery. She is not on stage, but she creates the sound universe. This show really revolves around Angelique Willkie and her biographical material, but it is certain that Frannie has become a very important collaborator, not only because she plays the determining role in the musical conception, but also because ‘she has a dramatic editorial look at what’s on offer. It is therefore very interesting to discuss with her, as with all the collaborators with whom I work, moreover. I really try to create small artistic families. I must say that I am really well surrounded these days.

In the same edition

2021-10-05
Previous Post: “It upset me”: Justine Lévy presents the book “Son fils”, an imaginary diary of Antonin Artaud’s mother (video)
Next Post: “My novels change title, but we could delete them and it would be a single book”