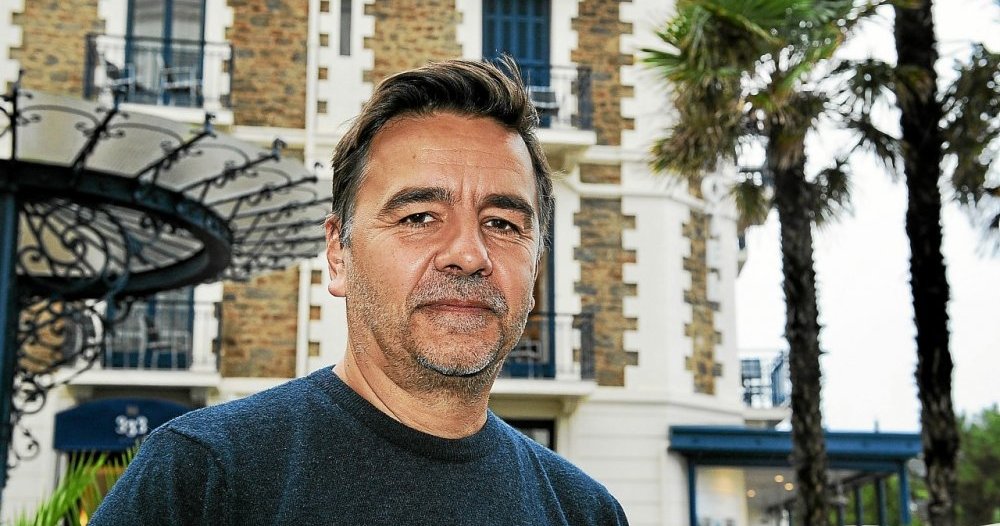 In the section “Dinard Rocks the Kasbah”, the biographical documentary “Laurent Garnier: Off the Record” was offered this Friday to festival-goers. Is it a hit movie?

“He hasn’t come out yet!” We finished mounting it at the start of containment. We have done a lot of festivals, but what interests me is meeting the people who follow me, who helped us finance this film, since the project was made possible thanks to a crowdfunding campaign on the site. Kickstarter, which accounted for two-thirds of the film’s funding. I like the terrain. This is especially what drives me! But a television broadcast is scheduled for this fall â€.

Is your film stamped French or British?

â€œAh! It is complicated. The producer is French, but he has a production company in England and knows the festival organizers well. However, the movie is set a lot in Manchester, London, so it kinda makes sense that we’re there. “

How do you see British cinema?

â€œI am married to an Englishwoman and British cinema, we still consume a lot of it. I think they have fantastic actors, even in small series. It’s a rock’and roll cinema, but without frills where you feel more in real life than in French cinema â€.

I always dance when I make others dance. If I can’t get myself to dance, it’s not a good sign.

Tell us about your music and perhaps cinema projects?

â€œThere is another film, a fiction, which has been in the hits for a very long time. But Julien Loeffler, the producer, preferred to release the documentary first. And if that works, that should help make the feature film. Otherwise, I just finished an album with a French rock band: the LimiÃ±anas. I made the music for a film “Between Life and Death” which will be released next year, and I’m also working on a new album “

Do you prefer to dance or make others dance?

â€œI always dance when I make others dance. I like the reactions! But if I can’t get myself to dance, that’s not a good sign. “

What’s the best song to start a set?

” I have no idea ! And I think if he was good on Monday night, he would be very bad on Tuesday night. Because a set is made when you start with regard to the light, the heat, the time, the moodâ€¦ There is no such thing as a perfect piece! “

2021-10-01
Previous Post: ” Why are you looking at me like that ? “: Dialogue between Paul Nizon and Frédéric Pajak
Next Post: A documentary about his life will be released soon!