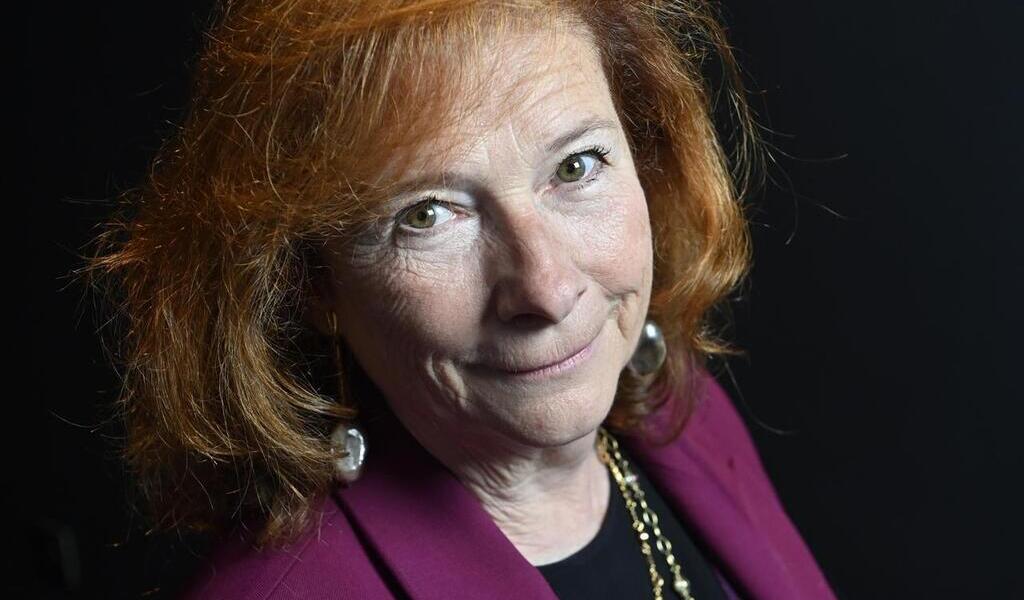 Alexandra Lapierre sneaked into a big tour. The novelist, known for her ability to unearth exceptional women and sketch their biography, stopped off in Rennes (Ille-et-Vilaine), at the Le Failler bookstore.

She presented her son book Beautiful Greene who is interested in the one who was director of the Morgan Library, the library of billionaire JP Morgan, in the 1900s. This librarian and book collector with a flamboyant personality hid a dangerous secret: she was African-American, but pretend to be white, in a violently segregationist America…

An evening at Christie’s

“In the United States, this phenomenon is called The passage, says Alexandra Lapierre. After eight generations of interbreeding between whites and black slaves, some appeared white. But with one drop of black blood, you’re classed as black. Passing yourself off as white was a crime. »

The output of book in pocket provided with a device to which many large formats are not entitled. “An evening was organized in the Christie’s auction house, in Paris, because Belle Greene transmitted a lot of time to Christie’s and Sotheby’s to buy rare books”continues Alexandra Lapierre. Through it, the whole history of bibliophilia takes shape. » For the release of Mourabiography of a Russian countess who was Gorky’s right-hand man, a reception had taken place in a Russian restaurant.

Alexandra Lapierre is one of Pocket’s star writers. She has built up a very large readership by taking an interest in little-known personalities such as the painter Artemisia, the explorer Isabel Barreto, Fanny Stevenson, the writer’s wife… She stages them through very lively biographies and well documented, which herald long-term investigations. “Three years, for Beautiful Greene, including a big party in New York. »

In pocket format, Beautiful Greene was printed in 34,000 copies, with a planned reprint of 8,000. The rights to some photos of Belle Greene have been purchased, the cover photo has been changed. “Belle Greene is more mischievous there! »

Fourteen titles by Alexandra Lapierre are published by Pocket, for a total of 380,000 copies. Still, some should be edited elsewhere. Thereby, Beautiful Greene is it published in large format at Flammarion, which has its own house for pockets.

But Alexandra Lapierre remains faithful to Pocket, a structure linked to Plon and Robert Laffont, her previous publishers. “When I sign a broadsheet publishing deal, one of the terms is that the pocket goes to Pocket. Still, the logic is to be in the large format publisher’s group. But I am very attached to Pocket, which has gained from the success of my books. A pocket trip is a long adventure to live together! We have developed a real bond. They have an incredible listening and passion. Beautiful Greene, it’s four years of solitude. So when you come out of the woods with your book, a publisher who understands you is great! »

2022-04-24
Previous Post: This week at the General Assembly
Next Post: Rivolet: the programming of the Dindes Folles unveiled